“THE KNOT” ON DISPLAY IN VALLETTA (MALTA)

Home News “THE KNOT” ON DISPLAY IN VALLETTA (MALTA)

“THE KNOT” ON DISPLAY IN VALLETTA (MALTA)

Thanks to its long-standing tradition of quality and excellence “made in Italy“, which for over a century has spanned the history of international architecture, alongside ongoing cutting-edge technological research, Margraf stole the scene in Valletta, during the international summit on migration (11-12 November), with the monumental “The Knot”, placed in Castille Place, the beating heart and symbol of Malta’s capital.
Designed by Vincent Briffa, the work is a knot symbolising the unbreakable bond between Europe and Africa. Bianco Carrara marble, the same marble used by Michelangelo for his David and Pietà, was chosen for its pureness, brightness and hardness.
The artwork took several months of work at the Margraf plant in Chiampo, near Vicenza, where a team of company technicians and a sculptor shaped a single block of marble weighing 34 tons. The first stage of processing (roughing) was done with a cutting-edge machine that uses slack diamond wire cutting technology. Then followed the working of the block by the sculptor Enrico Pasquale, all done by hand. 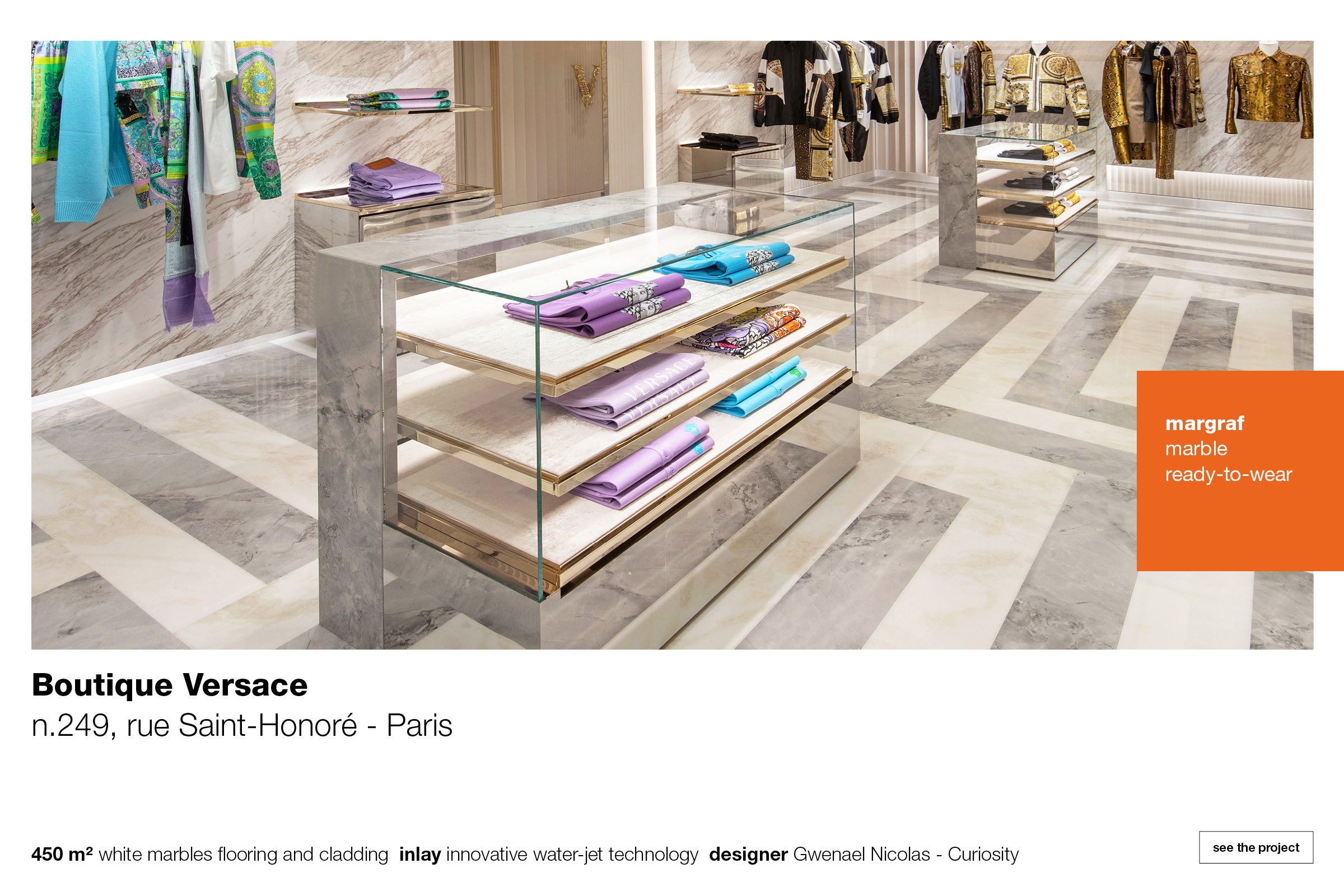