Home Общественные места The Smith Center for the Performing Arts 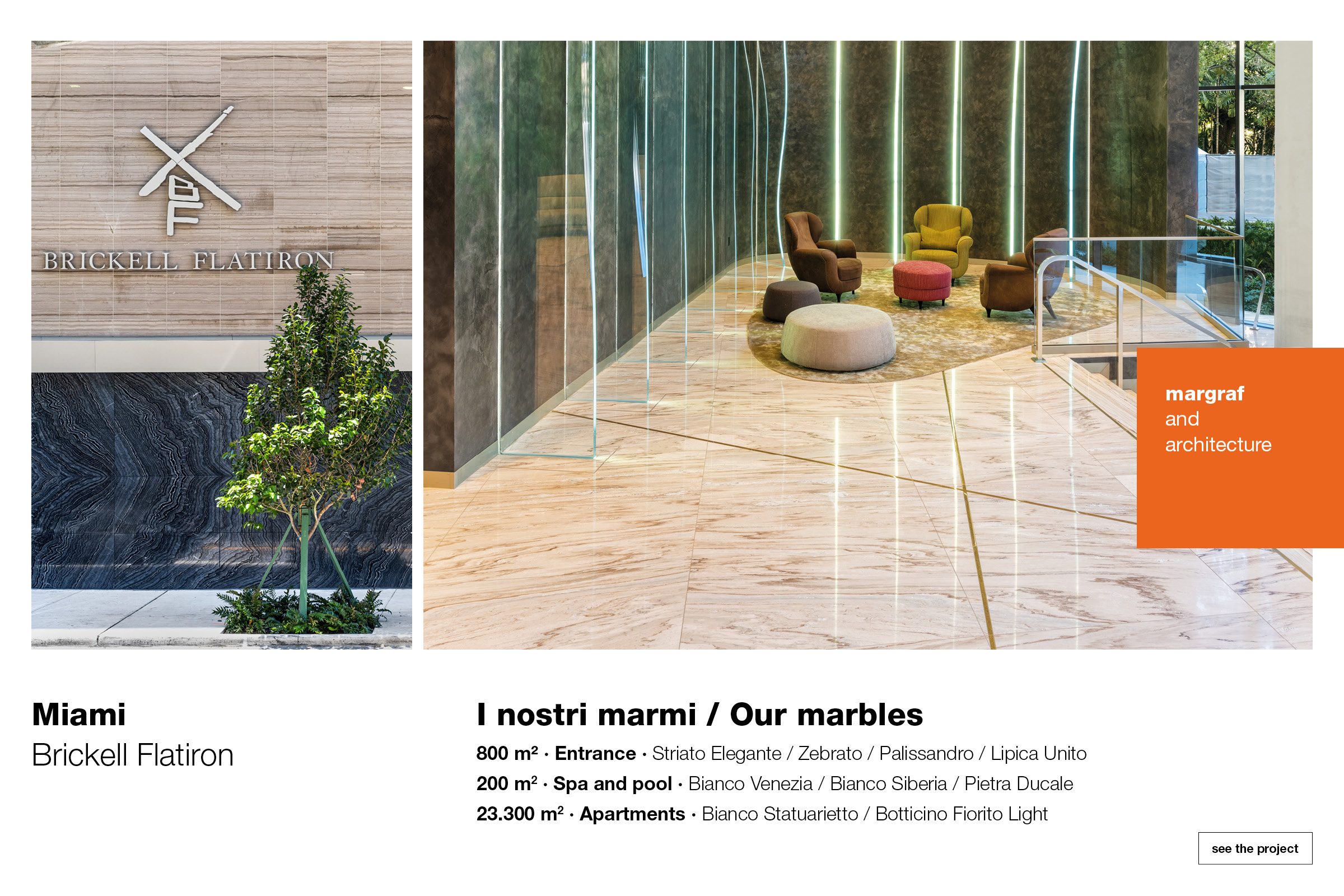 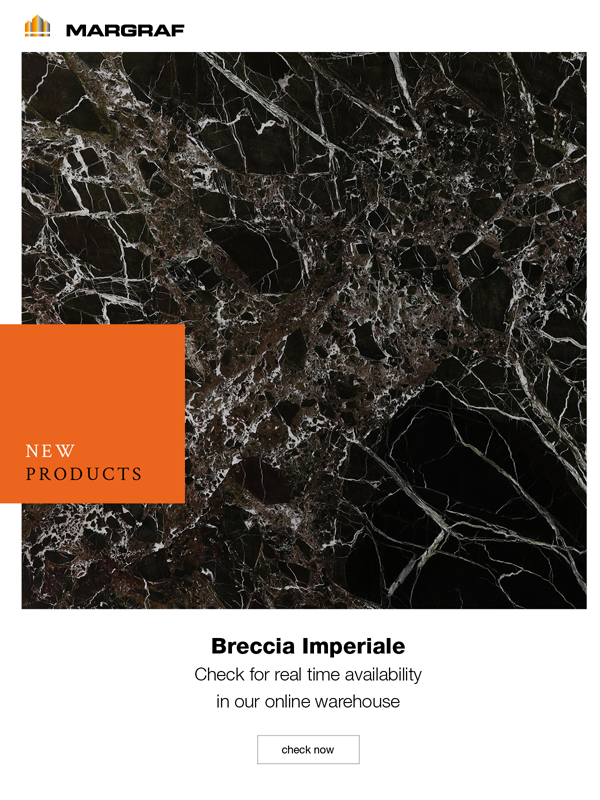 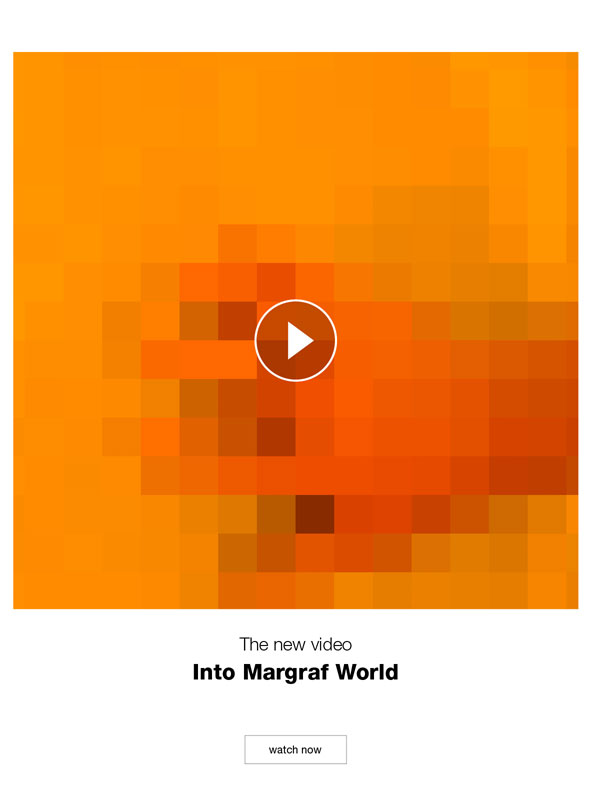